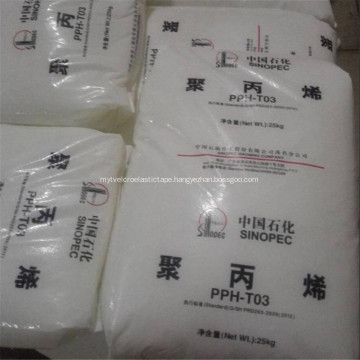 Polypropylene is abbreviated as PP, which is a thermoplastic resin made by polymerization of propylene. There are three configurations of isotactic, random and syndiotactic. Industrial products are mainly composed of isotactic. Polypropylene also includes copolymers of propylene and a small amount of ethylene. Usually a translucent colorless solid, odorless and non-toxic. Due to the regular structure and high crystallization, the melting point is as high as 167℃, heat resistance, and the products can be steam sterilized are its outstanding advantages. With a density of 0.90g/cm3, it is the lightest general-purpose plastic. Corrosion resistance, tensile strength 30MPa, strength, rigidity and transparency are better than polyethylene. The disadvantage is that it has poor low temperature impact resistance and is easier to age, but it can be overcome by modification and addition of antioxidants.

Polypropylene is non-toxic and tasteless, has low density, strength, rigidity, hardness and heat resistance better than low-pressure polyethylene, and can be used at about 100 degrees Celsius. Has good electrical properties and high-frequency insulation is not affected by humidity. Common grades are homopolymerization, copolymerization and CPP film. Homopolymer is abbreviated as PPH, which is a polymer of single propylene monomer. It has a wide range of applications in the field of thermoplastics, especially in fiber and filament, film extrusion, injection molding and so on. Copolymerization is a copolymer of propylene monomer and ethylene monomer. According to the distribution of ethylene monomer on the molecular chain, copolymerized PP can be divided into two types: random copolymer (PPR) and block copolymer (PPB). Cast film is a kind of non-stretched, non-oriented flat extrusion film produced by solution salivation and quenching. It does not go through the two processes of longitudinal stretching and transverse stretching in BOPP, and directly salivates into the product width. 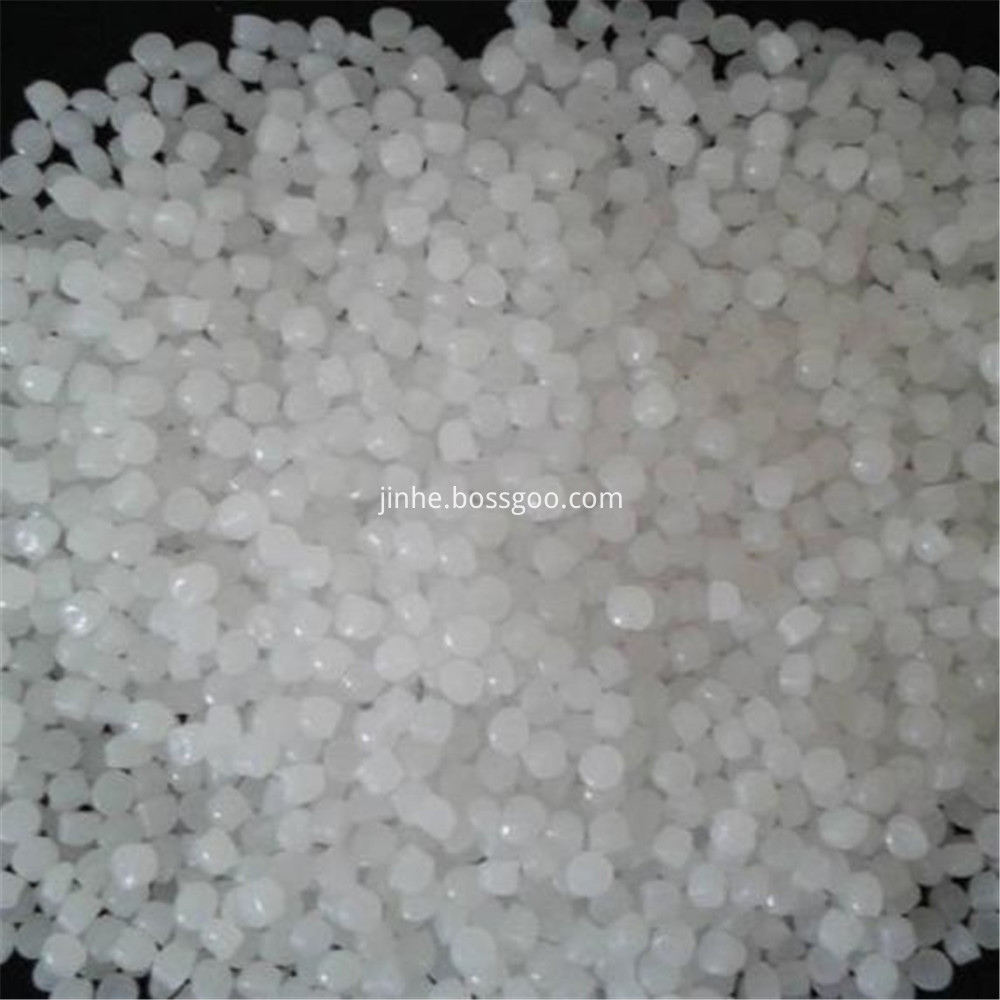 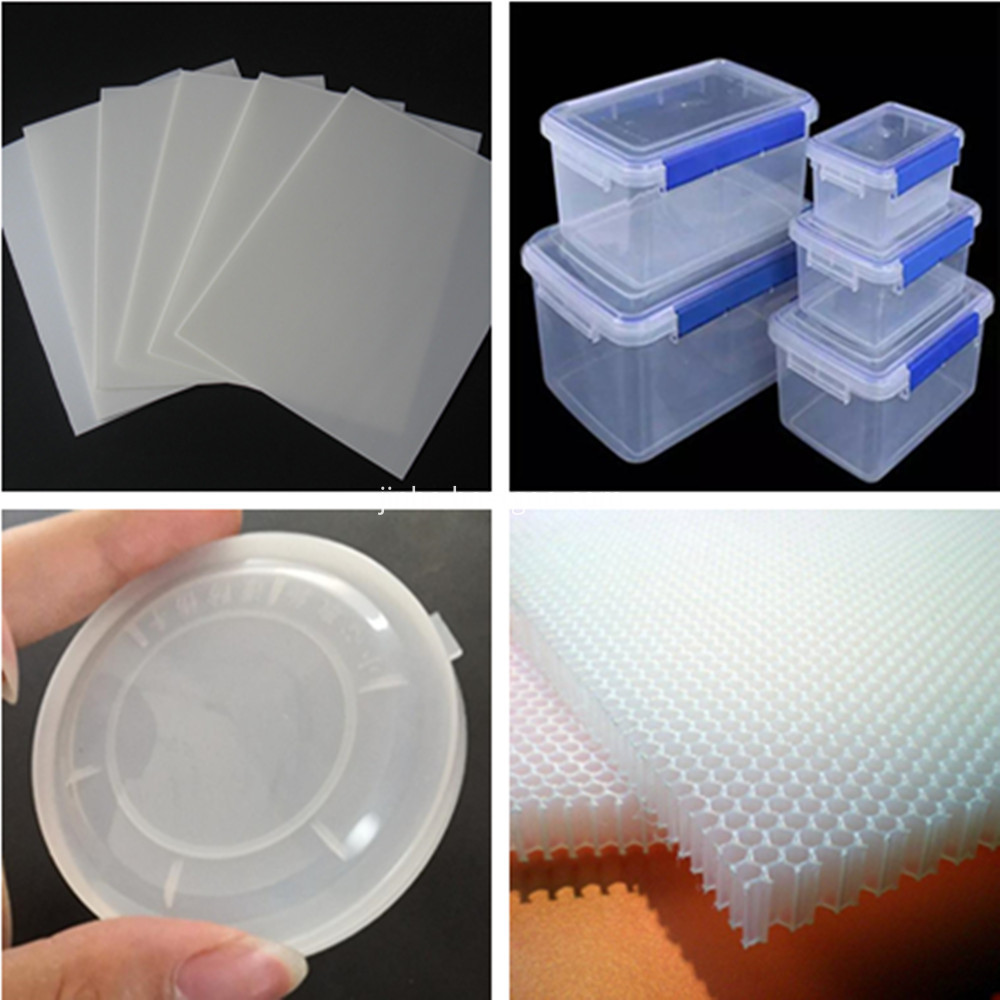 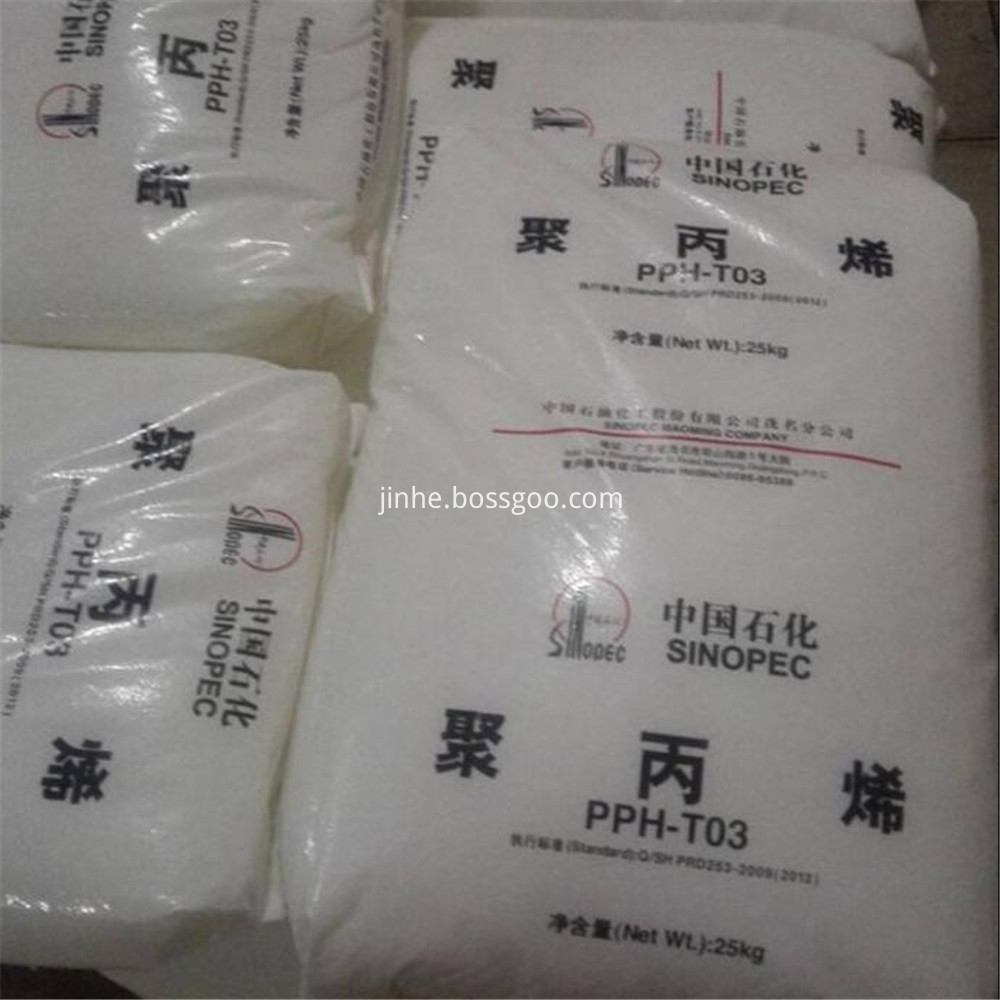 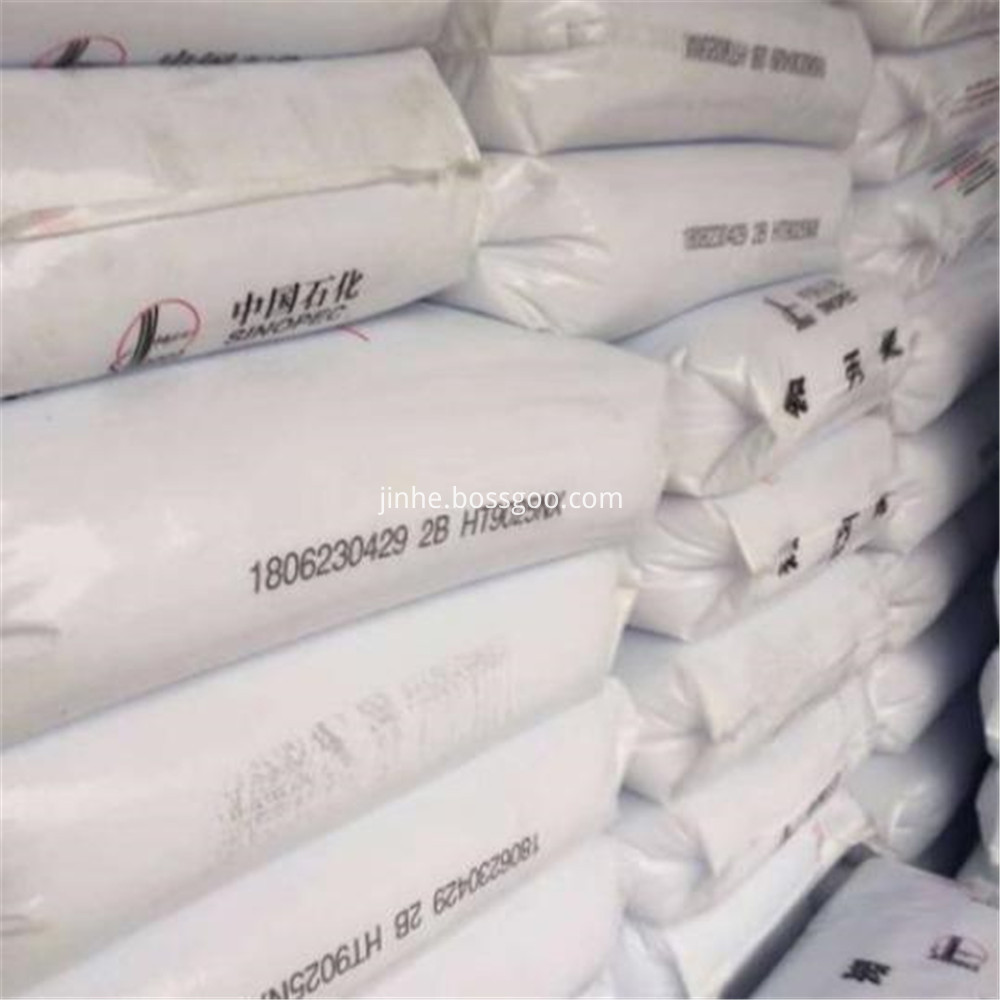 Yucheng Jinhe Industrial Co.,Ltd,which grew out of a history of more than 50 years of production Titanium Dioxide R/A State-owned enterprises Yucheng Titanium Dioxide Factory, is an international corporation, professional supplier of chemicals and related technical support.
Since the recombination of enterprise in 2003, Yucheng Jinhe Industrial Co., Ltd we extended our manufacture line to more series pigments such as Carbon Black ,Iron Oxide and chrome pigments by share&join brother factories ,Further more, we also establish a reliable supply system in our last decades market work, and get strong advantage on other chemicals supply,we have special advantage on PVC Resin, PVC paste Resin, we are forwarder of many famous brand in China. Through participation superior manufacturers,professional service and strongly technology support.
By the end of 2009,our productions have been exported to over 60 countries and regions in the world. including Asia, Europe, North and South America and Africa with international annual turnover more than USD20 million, 60% of the total annual sales revenue. Depend on high quality product and service, strong technical support, we enjoy high reputation and a lot regular customers throughout the world.We hope work together with regular and new friends to deep ploughing and extend the market, to create more brilliant to win the future.

Email to this supplier